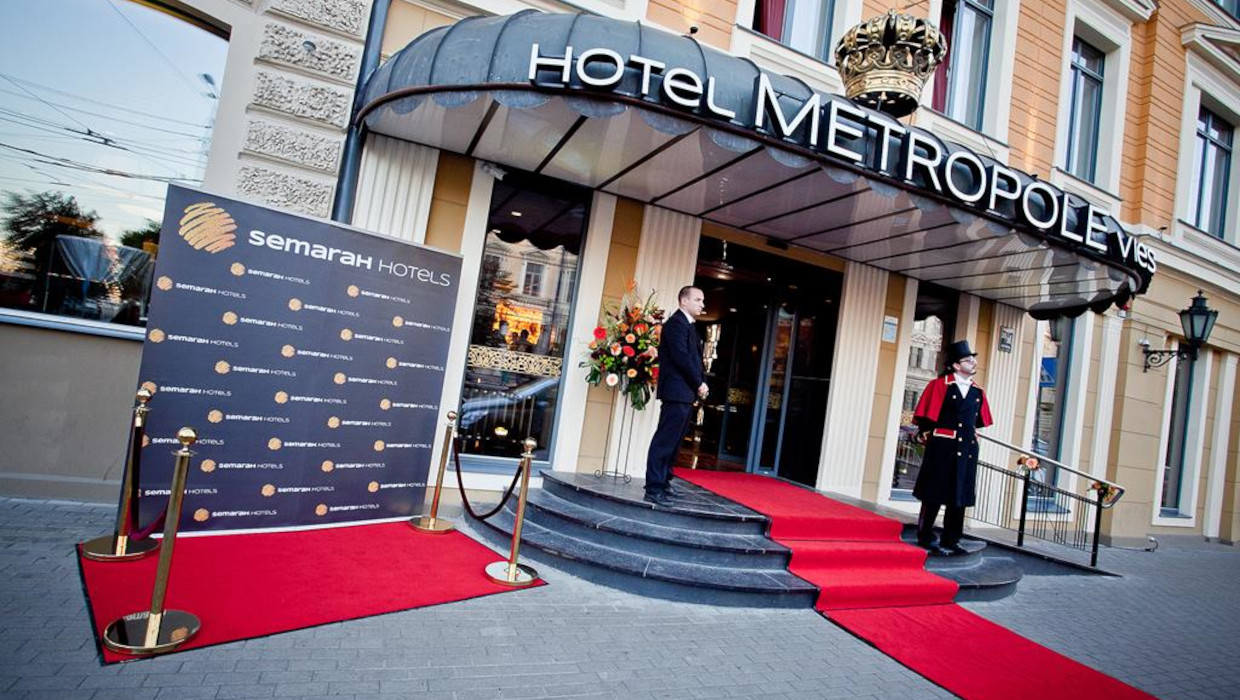 According to hotel representatives, the first hotels in Riga appeared in the second half of the 18th century and among them – Metropole, which has retained its historical name to this day and was the oldest and first business class hotel in independent Latvia.

The hotel building was built in 1871 according to the design of architect Edelson. An elevator for guests’ convenience was installed in the building in 1927.

The reconstruction project has been gentle and sensitive to historical values.

De Commerce Gastro Pub 1871 is located on the ground floor of the hotel, where it has historically been located.